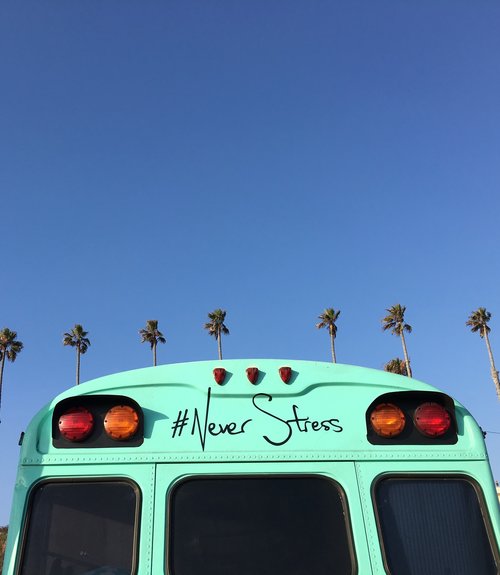 Even though tax season comes at the same time every year, it seems like each April millions of Americans scramble to get their taxes filed. Many people put off tax planning until late in the season, making the entire process more stressful.

Planning early, however, allows you to cruise through tax season fully prepared with a lot more financial confidence ? and less emotional turmoil. Here are several reasons to start your tax planning early:

You Will Get Your Refund Sooner

The majority of taxpayers submit their tax returns around the last half of the tax season. This can delay your return if you?re part of the crowd. By planning early, you?ll be ready to submit earlier, and during a less busy time for the Internal Revenue Service. That means you?ll get your refund back faster. With early planning, you could be spending your refund when everyone else is finally sitting down to slog through their taxes.

If you actually owe the IRS instead, you?ll have that much more time to not only set up a payment arrangement or move assets around to get it paid, but you?ll also be able to figure out right away how you ended up owing. Finding and correcting the problem early in the new tax year will likely result in fewer problems when you file next year?s taxes.

You Will Have More Time to Fix Errors

Sometimes, unexpected problems arise when you file taxes. For example, you could be in the middle of filling out your taxes and realize you?re missing one document. If you?ve planned early, you?ll catch that need sooner. Early tax planning allows for more time to get any errors corrected and get copies of anything you need. Instead of asking for an extension in these circumstances, you can file your taxes on time.

Identity theft is unfortunately a common problem in today?s technological world, where most tax returns are submitted online. Thieves tend to strike at tax season, when they use false Social Security numbers. During tax season, many identity thieves submit fraudulent returns with other people?s names and Social Security numbers. If the information they stole belongs to you, they could get your refund before you even finish your taxes. Submitting early means you can get in before the identity thieves kick their operations into high gear later in the tax season.

Tax season is stressful?especially if you?re trying to cram doing your taxes into the last few weeks. If you wait until the last half of tax season, your tax preparer will have less time for you and may miss an important deduction that can save you money. Many taxpayers use their refund for a big purchase, needed repairs, or other important purpose. Waiting longer for those funds can add to the stress.

Starting your tax planning early can lead to a much less stressful tax season. You?ll have plenty of time to accomplish what you need to file correctly, and you can score more time with your tax preparer. Schedule a consult with Honest Buck to get started early this year. With the chore of taxes out of the way sooner, you can enjoy an early start to your spring.