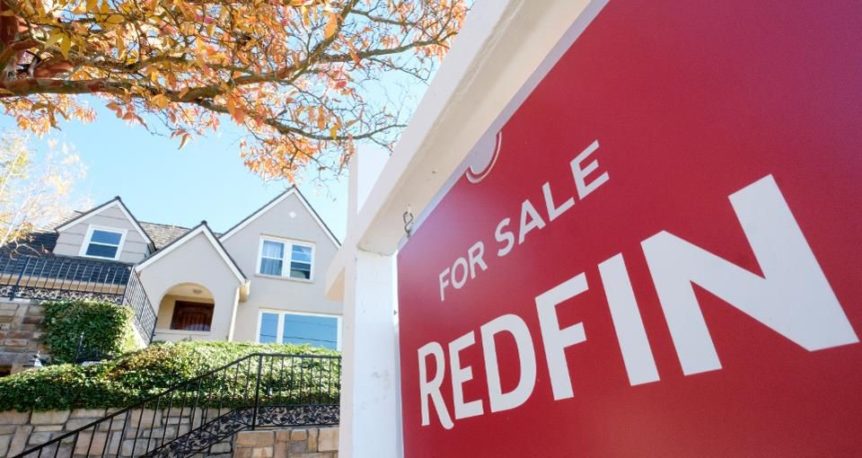 Many homeowners, buyers, and sellers are left wondering how the tax reform legislation will affect them.? While Seattle home values have gone up 16.2% over the past year, the White House Council of Economic Advisors released an analysis indicating that home prices would decline 2% immediately and 4% over the long run due to the changes in tax law related standard deductions and itemized deduction caps.

Let?s look at what the new tax law contains that would affect homeowners, buyers, and sellers.

Mortgage interest deductions: The new law caps the limit on deductible mortgage debt at $750,000 for loans taken out after Dec. 14, 2017. (Loans made before that date can continue to deduct interest on mortgage debt up to $1 million.) Homeowners can refinance mortgage debts that existed before Dec. 14 2017 up to $1 million and still deduct the interest as long as the new loan does not exceed the amount refinanced. The interest on a home-equity loan can be deducted as long as the proceeds are used to substantially improve the home. Mortgage interest on second homes can be deducted but is subject to the $750,000 limit.

Standard deduction: The new law increases the standard deduction to $12,000 for single filers and $24,000 for joint filers. For many homeowners it no longer makes sense to itemize deductions. The sweet spot for a married couple purchasing a home is $550,000 – $750,000 in mortgage debt. At a 4.5% interest rate, the first year of interest on a $550,000 loan would be just above $24,000. Any loan amount lower than this will depend on real estate taxes and other itemized deductions in order to exceed the new standard deduction. After $750,000 in mortgage debt, a homeowner would have to for-go deducting 100% of their mortgage interest.

State and local property taxes: Under the new plan, taxpayers who itemize will be able to deduct their state, sales and property taxes up to a limit of $10,000 in total starting in 2018. Currently the deduction is unlimited. A cap that will affect more than 90,000 homeowners in the Washington region, according to ATTOM Data Solutions, a real estate data and analytics firm. The bill specifically precludes prepaying 2018 property taxes in 2017.

Capital gains exclusion: Home sellers can exclude up to $500,000 for joint filers or $250,000 for single filers for capital gains when selling a primary home as long as the homeowner has lived in the residence for two of the past five years. An earlier proposal would have increased that requirement to five out of the last eight years but it was struck down.

Deduction for casualty losses: The law restricts the deduction to only losses attributable to a presidentially declared disaster.

Moving expenses: The law eliminates the deduction except for members of the military.

Historic Tax Credit: The HTC has been used to fund renovations in more than 40,000 historic structures since 1981. The law continues to provide a 20 percent credit when the certified historic property is placed into service but the new law spreads the deduction over five years.

Low-Income Housing Tax Credit: The bill retains the 4 percent LIHTC, which funds about a third of all affordable housing construction. 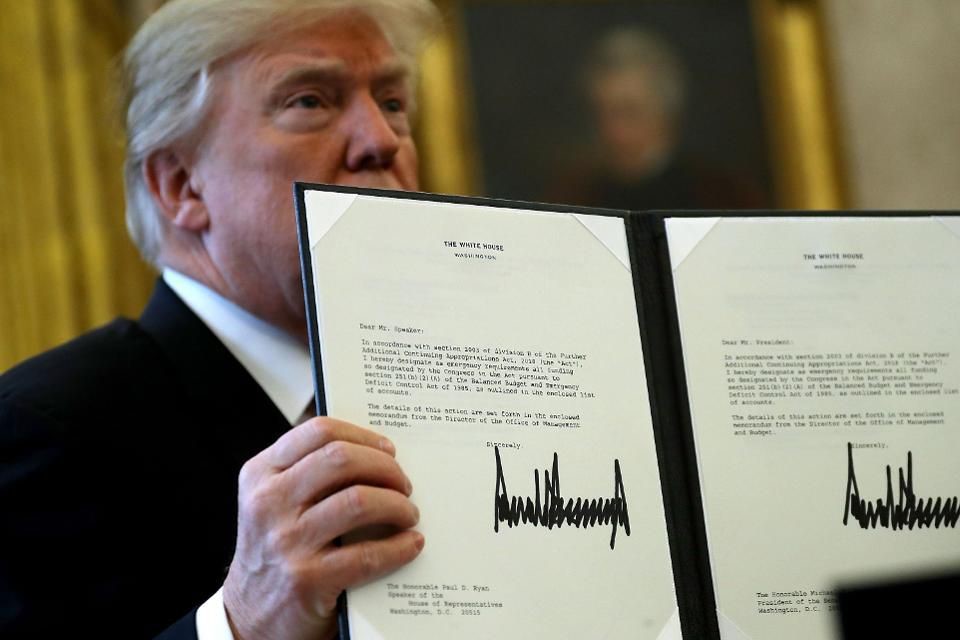 One of the most controversial aspects of the bill is its $10,000 cap on deducting state and local taxes (SALT), which includes local property taxes. That’s leaving many homeowners in expensive states feeling anxious about their tax burden in 2018 and beyond. The national impact on housing prices may reach minus 4 percent by mid-2019, meaning home prices are likely to be 4 percent lower than if there were no tax bill, said Mark Zandi, chief economist at Moody’s Analytics.

Here are few forces that could drive down home prices.

Lower mortgage interest deduction could keep high-end buyers on the sidelines. The new tax law, which is now in effect, lowers the amount of interest on mortgage debt that can be deducted to $750,000 — down from $1 million. That makes it more costly for buyers of expensive homes to borrow.

The new cap won?t apply to existing mortgages, just new ones. And because of the doubled standard deduction, this may not affect you if you forgo itemizing. A Zillow study estimated that roughly 44 percent of U.S. homes are worth enough for it to make sense for a homeowner to itemize and take the MID under pre-2018 law.

Property tax cap makes buying less attractive. As we mentioned before, the new tax law places a $10,000 cap on the amount of state, sales and property taxes.

Property tax bills headed for King County households this month will show big increases that vary widely city by city, according to a new breakdown by King County Assessor John Wilson. Countywide, the 2018 property tax bills will be 17 percent higher on average than last year?s.

Home loans could get more expensive. Experts also worry that adding an influx of cash through tax cuts while the economy is at full employment could increase inflation pressure, which may lead the Federal Reserve to increase interest rates, sending mortgage rates higher.

The real estate lobby is one of the most powerful and active on matters related to the tax code, and the mortgage-interest deduction has long been considered a sacrosanct pathway to the American dream of owning a home.

Mortgage rates have been sitting below 4% since mid-July, which has helped offset the rise in home prices. But if rates move higher, borrowing becomes more expensive, putting high-cost homes out of reach for many buyers.