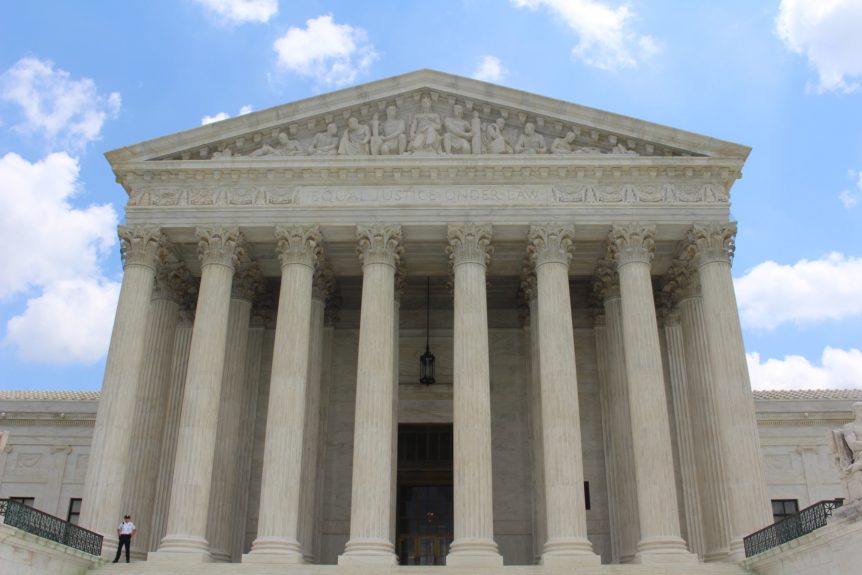 South Dakota was frustrated that it was losing tax revenue due to not being able to force large online retailers located outside of South Dakota to collect and remit South Dakota sales taxes. This was because of an old Supreme Court case,?Quill v. North Dakota, that said that a state could only enforce its sales tax on retailers that had a store, warehouse, or other physical location in the state.

South Dakota passed a law that went against Quill knowing that it would likely face a court challenge in the hopes that the Supreme Court would overturn Quill. When South Dakota tried to enforce its new law on Wayfair (a large online furniture retailer), Wayfair sued, and South Dakota won.

Why is This Important?

If you sell to out of state customers, you may now have to collect sales tax on all of your sales not just those within your own state. This means keeping track of not just state tax rates but also city and county rates across the country.

You also need to keep track of when and how to make payments of the taxes you collect. In addition, many states require you to register with a state tax authority before collecting sales tax.

Why You May Not Have to Worry Yet

The Supreme Court overturned a restriction on states, but states still have to pass a law that requires out-of-state retailers to collect sales taxes for that state. Other than South Dakota, most don’t currently have such a law on their books because they were following the old Supreme Court law.

Another point to consider is that the South Dakota law had a threshold of either $100,000 in sales or 200 sales to South Dakota residents. This was intended to avoid overly burdening smaller retailers. It remains to be seen if other states take a similar approach or how the courts would view it if they included even the smallest of retailers.

What Should You Do Now?

Even though you may not have to start collecting out of state sales taxes right now, it’s important to be prepared. At the minimum, you should track all of your sales by state and pay close attention to developments in states where you have a high volume of sales.

You’ll also want to review your online point-of-sale system. Many automatically track, collect, and make state sales tax payments for you. If yours isn’t, it’s time to ask them how they plan to adapt to the sales tax changes or to consider switching providers. This may mean an additional expense but will likely be more cost-effective than trying to track potentially hundreds of sales tax jurisdictions on your own.

To get help understanding the latest sales tax changes, tracking your sales by state, or implementing a new system for collecting sales tax,?schedule a consultation with Honest Buck now.