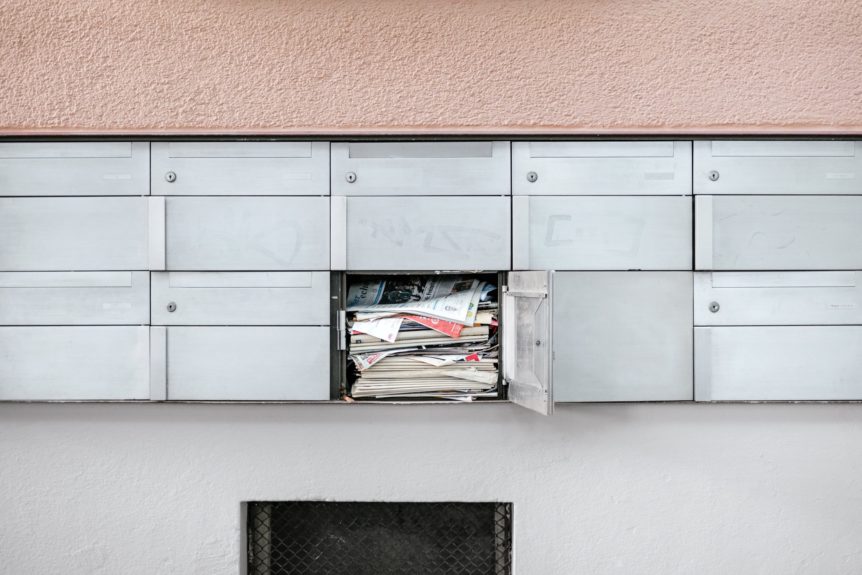 If you’ve vaguely heard that there’s a new tax law but are waiting until April to let your CPA run the numbers, you could be in for a shock. Even though most people will still be covered by their employer withholding or estimated tax payments, changes to a few key deductions could mean a tax increase you weren’t expecting.

One of the biggest single changes was capping the state and local tax deduction to $10,000 in state taxes. This is a combined limit for property and state income taxes.

If your property tax bill is above that amount or if you have income from states with an income tax, you can expect to see a federal tax increase.

The Tax Cuts and Jobs Act also eliminated a number of other personal deductions and exemptions. The goal was to simplify the tax code with other changes offsetting these lost deductions, but heavy itemizers may have their tax bills go up.

Even if you lost deductions, your taxes should go down in other areas.

??????????? Most tax brackets see a small decrease in the tax rate as well as a higher income threshold to move to the next bracket.

How to Avoid an April Surprise

Because there are so many parts to the new tax law, your withholding or estimated payments may no longer be correct even if you’ve managed to owe exactly $0 in previous years. For example, if you claimed extra exemptions on your W-4 to account for itemized deductions that are no longer available, your withholding may be too low for 2018.

The only way to make sure that you’re on track to cover your 2018 taxes and avoid a surprise bill in April is to run the numbers now. To get help, schedule a tax planning appointment today.