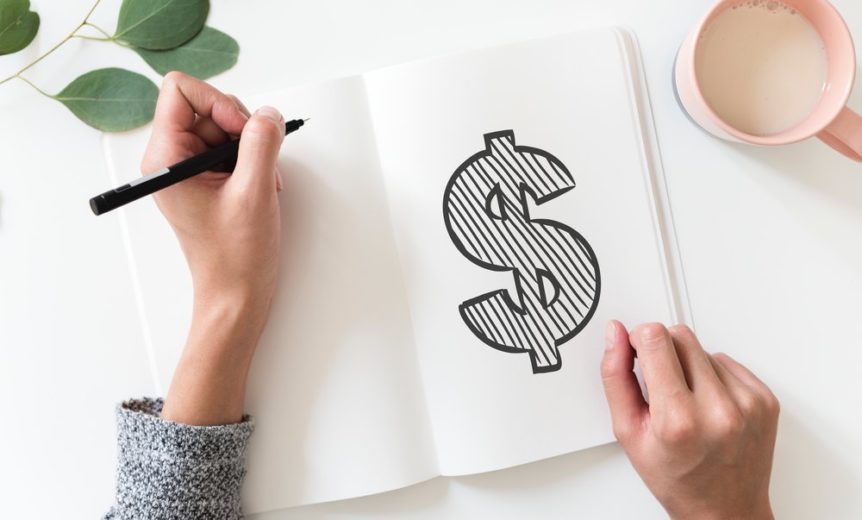 Disclosure: Some of the links below are affiliate links, meaning, at no additional cost to you, I will earn a commission if you click through and make a purchase.

After tax reform, Roth IRAs look even better. Tax brackets are lower now, and there’s a chance they could go back up after 2025. Those are the two biggest reasons to favor a Roth over a traditional account. If you have money in a traditional IRA or 401(k), does that mean it’s time to convert it to a Roth IRA?

Roth vs. Traditional: A Refresher

How Tax Reform Changes the Analysis

The Tax Cuts and Jobs Act lowered most of the tax brackets through 2025.

If Congress allows the tax cuts to expire, the rates go back up to the previous levels in 2026. This means that even if your tax bracket remains constant, your tax rate could be lower today than it will be in retirement.

Should You Convert Your Current Retirement Funds to Roth Accounts?

A conversion allows you to transfer money from a traditional IRA or 401(k) to a Roth account. You include the amount of the conversion in your income and pay normal income tax rates. With the money now in a Roth account, you won’t pay income taxes on it in retirement.

This obviously requires you to make some educated guesses about both your future income and what you think will happen to tax rates. But with tax rates lower for now, this may be your chance to lock in a lower tax bill. If you’d like help running the numbers, give us a call or schedule an appointment with Honest Buck.

Are you interested in investing for the future and impacting our world? Take a look at what Swell Investments has to offer.