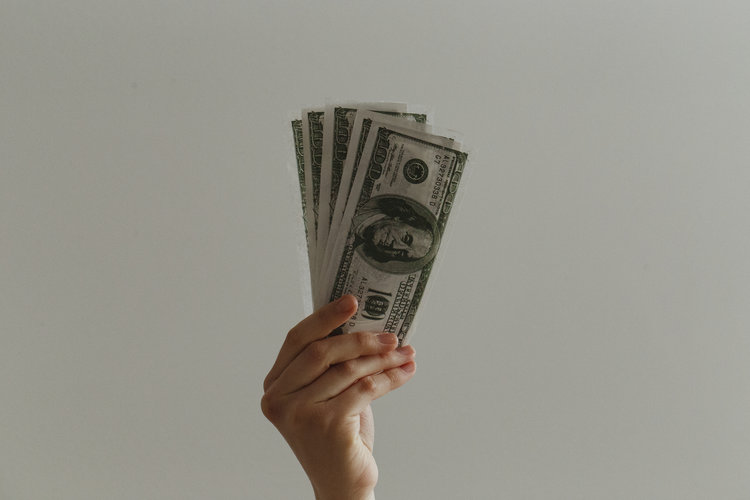 Running a business has many layers and one of the most important elements is understanding the economics. Revenue and profit may sound like the same thing but each is unique in the world of finances. Here is more on understanding the difference between revenue vs. profit. What both are and how they work when it comes to your bottom line.

The revenue a business makes is its income. Sounds simple, right? This comes from a variety of places but is basically the sale of services, goods, or use of its assets or capital. This income is always counted before there are deductions such as expenses or costs. It is the top item usually in a profit and loss statement.

There are many types of revenue. Examples include:

There is also what is known as unrealized revenue or accrued revenue. This is where a business earns revenue, but has yet to be paid for such.

An example is a company that sells furniture with a 90-day same as cash or a net-30 term. Let’s say that this furniture store sells 10 sofas in July for its Independence Day sale. The customers are not invoiced for the 30 or 90 days. That revenue made in July is considered the accrued or unrealized revenue since the furniture store has yet to be paid. Once the business is paid after the 30 or 90 days, then it is considered revenue.

In some cases, the company will lose money on some of the sales. This can be due to customers not paying their bill or other losses that is called simply an unrealized loss. It is part of doing business and happens but is even more used in the service industry. This is because many service industry businesses may bill months in the future after a particular project is finished. With manufacturing businesses it is less common since these businesses typically bill the customer as soon as the product is shipped.

Another example is a business that offers services and bills after the work is done. For example, a company sends housekeepers to a person’s house who pays a set fee each month. Unless the company requires payment upfront before the work is done, this is an example of accrued revenue.

There is also what is known as unearned revenue. As defined by Investopedia:

While profit may seem like the same thing as revenue – it’s not. Instead, profit is the amount after the deductions that include costs and expenses.

As stated at Investopedia:

Also referred to as the bottom line, profit is referred to as net income on the income statement. There are variations of profit on the income statement that are used to analyze the performance of a company. However, there are other profit margins in between the top line (revenue) and bottom line (net profit); the term “profit” may emerge in the context of gross profit and operating profit. These are steps on the way to net profit.

There are also two other factors in profit and these include gross profit and operation profit.

In this case, an accountant takes the gross profit then subtracts variable and fixed expenses used to keep the business operational. These are things like employee payroll, rent, utilities – anything that keeps the doors open, so to speak.

This is a way that a company can gauge how well they control costs. It takes things like the cost of labor or the cost of their materials and sees how it all affects their bottom line.

According to a simple accounting course example:

Examples of Revenue Vs Profit

Sometimes an easier way of understanding economics is with examples. Here are some helpful ones that easily explain the differences.

In another example, Julie has a photography business. She provides services like wedding photos, head shots, party and event photography, and more. Anything to do with photography, Julie takes care of for her clients. The clients pay Julie for her work in advance and at the end of the year, Julie inputs all of the data into a spreadsheet. This is what is called revenue.

How Do They Differ?

There are key differences in the two. A company’s profit is indicative of its net profit more so than its operating profit or gross profit. The net is what is left over after all of the expenses and shows the true health of its finances. For example, a company may show revenue being generated yet after their expenses, there is a net loss. This sometimes happens even with large, well-known companies.

For example, in 2018 JC Penny had a revenue of over $12 billion. Yet, their net income was a $116 million loss. So by just looking at their revenue, it would seem that the profits are huge but it is not indicative of their true financials. After expenses or debts outweigh the earnings, a loss is what is left.

Why Is Knowing the Difference Important?

It is imperative to keep up with and know the differences in profit and revenue because this gives a lot of insight into the company. It showcases how well the company is doing when it comes to the bottom line and the company’s financial health.

Profit reveals how much value a business captures through the price and cost of its goods, while sales revenue reveals the quantity demanded at a particular price. Both profit and sales revenue are considered when determining a business’s profitability.

Keep in mind that the total income generated is the revenue. What is left after expenses, operating costs, debts, etc is the profit. And as mentioned, while a company may show a large revenue stream, it is still possible to have a loss when it comes to showing profits.

When to Call in the Professionals

Hiring an accounting firm takes the headache away of having to keep up with revenues and profits. We get it – you want to keep up with your company’s finances but you have other things to focus on – like your product or services. The smart companies know that everyone has their niche and accounting may not be part of that background. It is integral to maintain correct records and always be in-the-know about your company’s numbers and financial health. Why not let the professionalshandle it so you don’t have to?